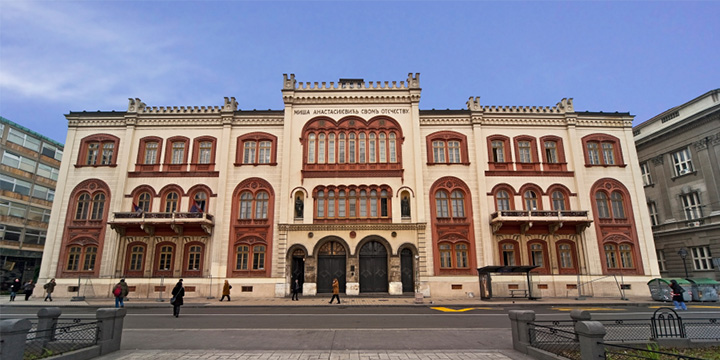 Faculties of the University are separate legal persons, i.e. they have their own management bodies, whose responsibilities are regulated by the Law on Universities, as well as business and financial independence from the University.

Apart from its coordinating function, The University has some lawregulated responsibilities to its members as well. Their purpose is above all, to create uniform criteria and control quality of work. Through the decisions of 17 expert councils, formed by their scienific areas and disciplines, the University gives its approval of the doctoral theses suggested by the faculties, of the authorized faculty committees' reports on the completed doctoral theses, and confers the titles of university professors. Control function of the University in relation to its faculties is carried out through giving assent to their curricula. The University's opinion is asked for when the Government of the Republic of Serbia decides on the number of new students whose enrollment is to be approved.

It is within the University's authority to set the faculty as a parent institution in organizing undergraduate, graduate and doctoral studies and awarding doctorates. The University directly organizes and realizes certain number of multi-disciplinary graduate programmes, and awards doctorates in these fields.

In the above mentioned context, and on the law-regulated basis, members of the University perform their functions independently and decide on their internal organization and activities.